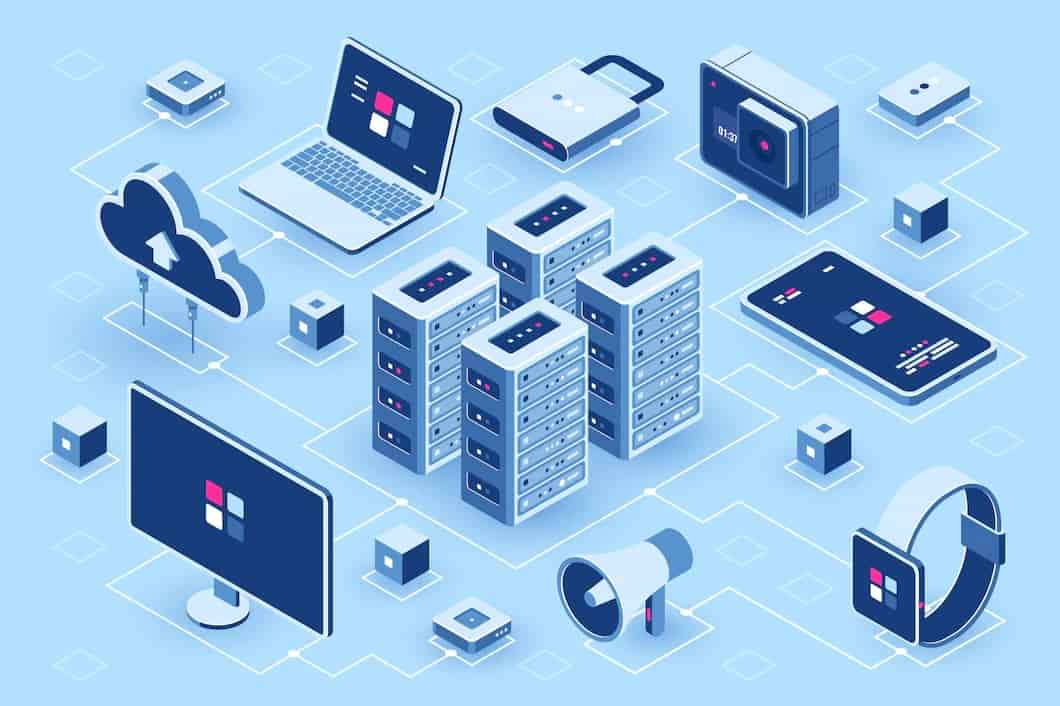 When it comes to cybersecurity, WordPress is a victim of its success. Used on 35% of websites around the world, its popularity makes it very attractive to cybercriminals. It’s not as secure as other platforms, but statistically, the amount of WordPress websites is so large that it’s more likely to be attacked. To help you protect your website, here are some tips on 5 common forms of WordPress attacks and how to protect them from them.

Cross-site scripting, also known as an XSS attack, exploits a vulnerability in the part of a website where users enter data such as comments. This is where cybercriminals can enter a link to malware hosted on another server and include it in a script that runs a website. Once infected, an attacker could take control of a website, steal credentials or user data, or install other malware such as ransomware. The starting point for protecting your website from XSS attacks is to minimize the chances of entering malicious links. If you don’t need comments on your site, turn them off. In this case, be sure to activate the Askimet plugin that comes pre-installed on your WordPress site. This will automatically remove most of the spam comments, including XXS links. WordPress v5.1.1 has added several built-in XXS protections to the WordPress core, so make sure you have upgraded to that version or later.

SQL is a computer language used to execute other elements of databases and websites. SQL injection is a form of attack that exploits a WordPress vulnerability by entering malicious SQL code into a login field and sending it to a server. Entering the code gives the hacker control over your website. A common tactic is to create a new admin user to remove existing users and effectively block them from your site. Administrator access allows hackers to use the site for their purposes and steal all user data in the database. The main vulnerabilities in SQL injection are in themes and plugins that are not designed to protect against SQL injection. What is available from the WordPress repository is updated regularly and is generally considered safe as long as it is compatible with the latest WordPress version. The biggest problem occurs with third-party plugins that don’t need to do the same level of validation as the plugins in the repository. If you use third-party themes and plugins, make sure they belong to a reputable developer.

In brute force attacks, cybercriminals try to access the back end of a website by logging in as an administrator. To do this, they try to understand your username and password. This may seem like a daunting task, but don’t misunderstand that someone is sitting on your computer screen and repeatedly typing guesses on the wp-admin page. Instead, today’s hackers use advanced brute force attack applications to help them reach their goals. Analyzing a vast dataset of stolen credentials and using software that applies AI and machine learning greatly increases the chances of getting the right credentials. The attacker still has to make thousands of individual guesses, but the process is automated and runs on the machine. In addition, hackers use VPNs to change the IP address for each login attempt to avoid being blocked by the firewall if the login attempt fails repeatedly. There are many ways to make a hacker’s job more difficult. B. You can also add a capture to the login process and change the wp-admin page address using a random username and strong password. However, the best way to protect your website from brute force attacks is to use two-factor authentication. That way, even if the hacker guesses the credentials correctly, they still need a mobile phone to access the randomly generated time-limited user key needed for access.

The WordPress file WPConfig.php is a website software key configuration file and a very useful for attackers to arrive. This allows you to access any information about your site, such as user login. This is the destination for joints. The plug-in requires access to the wpconfig.php file, so an attacker searches for plug-in vulnerabilities as a means to access them. When an automatic update is enabled, all vulnerabilities are set as soon as the patch is released, and the risk of accessed files is minimized. You can also try to trick hackers by moving the file to a location other than the default root directory.

In a DDoS or distributed denial of service attack, the server is attacked by so many requests that it can’t handle it and crashes. These are known to be used by government-sponsored hackers and large hacking groups to neutralize servers for large corporations, utilities, governments, and the military. However, you can use it on any website. When victims of a DDoS attack, hackers want to disrupt the service by taking it offline to demand a ransom or damage the business, rather than visiting a website and stealing data. I think. The DDoS attack works by flooding the server with requests. This is often achieved by hackers purchasing DDoS attacks from sophisticated criminal organizations on the dark web. The gang uses malware infections to control a large number of computers around the world, instructing all computers to access websites at the same time, and continuing to access them. Even the Internet giant Amazon Web Services struggled to withstand recent attacks that send 2.3 terabytes per second to servers. For most WordPress users, protection from DDoS attacks is the responsibility of the web host that manages the server on their behalf. However, if you are managing your server, it is important to monitor web traffic and block suspicious IPs that may be over-requested. This is especially true if you are in a location that normally does not generate traffic.

All websites, whether built with WordPress or not, are vulnerable to cyber-attacks. The above five attacks are some of the most frequent ones affecting WordPress, but they can also be used against other types of platforms. Hopefully, the advice given here will tell you how to fight back. For hosting with built-in security, please visit our homepage.